The news was confirmed by the President of the Football Federation of Kosovo, Agim Ademi, who said that an agreement has been reached for the National A of Kosovo on March 29 to hold a friendly match with the Swiss National Team.

Meanwhile, FFK has also announced that negotiations are underway to arrange another friendly match and everything is expected to be defined within a few days. 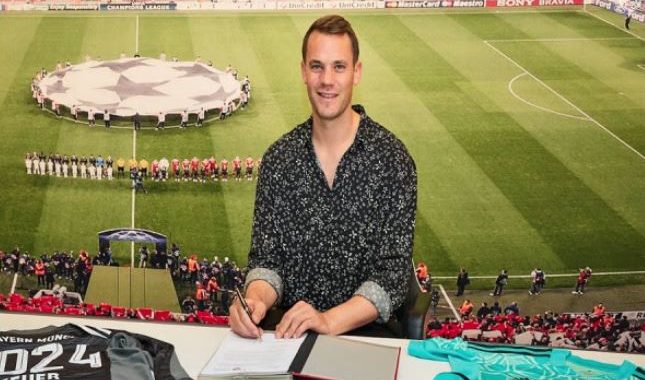 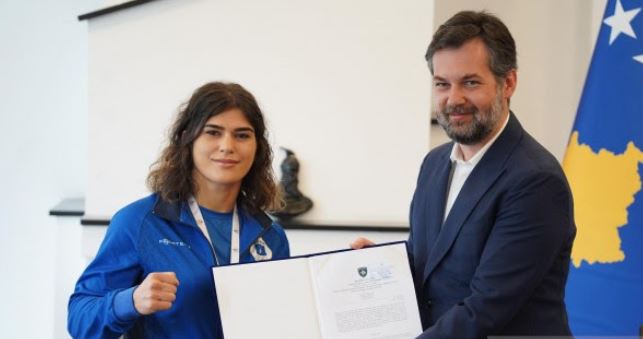 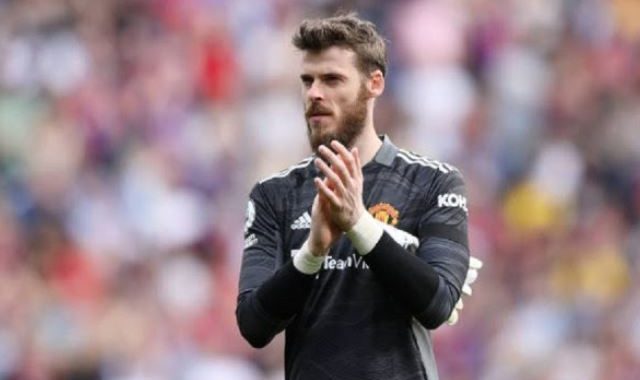 De Gea: Let those who are dissatisfied leave the club 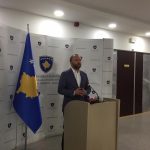 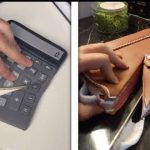 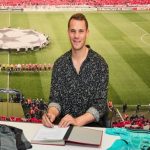 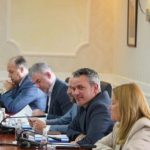 Gashi: The level and outcome of the meetings does not justify Kurti's visit to the US 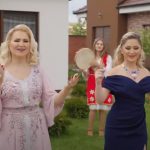