The European Union Special Representative for the Kosovo-Serbia Dialogue, Miroslav Lajcak, will stay in Pristina on November 25th.

This was confirmed by EU spokesman Peter Stano.

"These visits are aimed at advancing the preparations for the next high-level meeting, which we still hope will be held later this year," Stano said.

Stano reminded that in the last meeting which was held on November 15, the foreign ministers of the EU member states asked Kosovo and Serbia to respect the agreements reached.

In this regard, Stano stressed that this means respecting the agreement regarding the visits of senior Belgrade officials to Pristina and vice versa, which was reached in the framework of the dialogue.

Based on the data possessed by the EU, Stano stressed that the visit was announced in time and the procedures were in accordance with the agreement.

On the other hand, Qëndresa Fazliu from the Ministry of Foreign Affairs and Diaspora (MPJD) said that the MPJD is ready to reconsider its positions and eventually approve future visits.

“..If Mr. "Petkovi tregon shows readiness to refrain from provocative and provocative language in relation to the citizens and institutions of the Republic of Kosovo", said Fazliu.

Miroslav Lajcak's visit to Pristina comes after his stay in Belgrade, where he met with Serbian President Aleksandar Vucic./REL 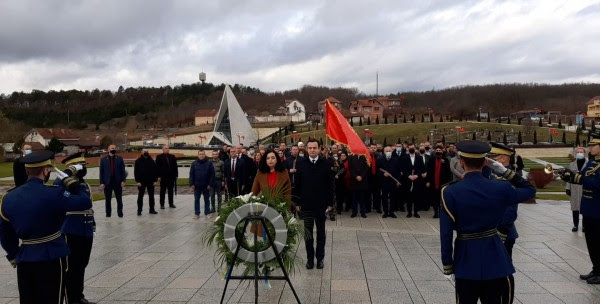 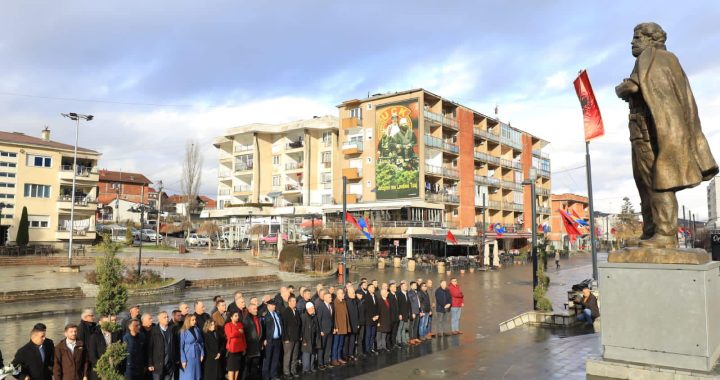 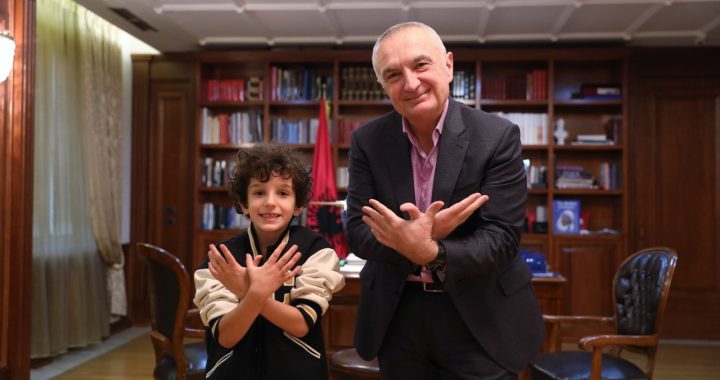 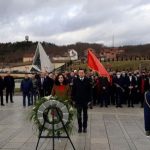 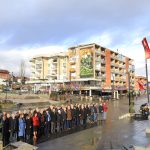 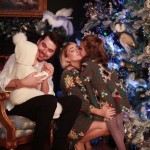 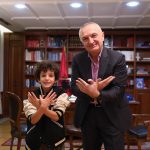 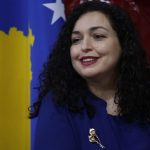