The names of many well-known coaches in the football world are being linked with the Manchester United coach's bench following the sacking of Ole Gunnar Solskjaer.

The "Red Devils" confirmed on Sunday morning Solskjaer's charge after very poor results and at the same time appointed Michael Carrick as interim coach of the team.

One of the names mentioned as a potential replacement for the Norwegian is the Spaniard Luis Enrique who was said to be the recommendation of team star Cristiano Ronaldo.

But Luis Enrique himself has denied all these rumors, saying that they are total lies.

"Is today the day of lies?" Enrique said.

It seems that Enrique is not planning to leave Spain at the moment, and he is understood to be very happy with his current job. 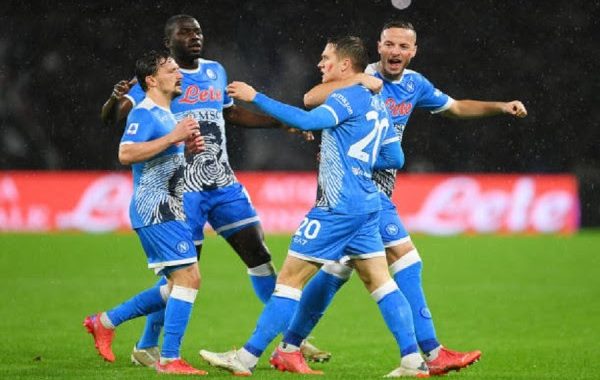 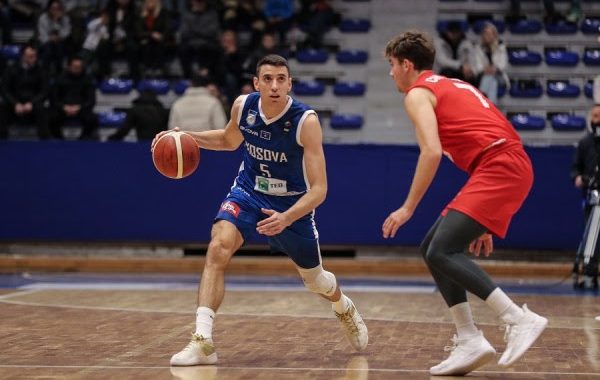 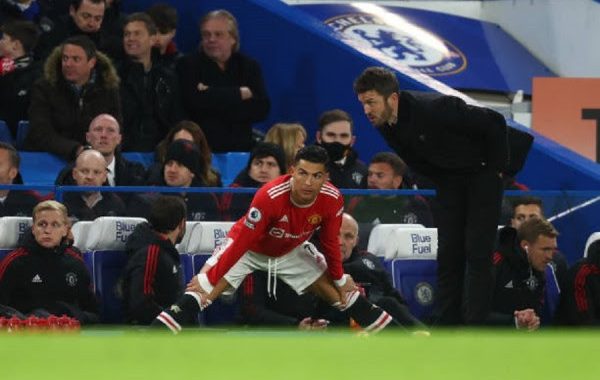