The leaders of France and Germany have asked Vladimir Putin to hold direct and serious negotiations with the president of Ukraine, said the office of the German chancellor.

Emmanuel Macron and Olaf Scholz spoke with Putin on the phone for 80 minutes.

The couple "insisted on an immediate ceasefire and a withdrawal of Russian troops," the chancellor's office said.

The Russian leader said Moscow was open to resuming dialogue with Kiev, according to the Kremlin.

He did not mention the possibility of direct talks between Putin and his Ukrainian counterpart Volodymyr Zelensky.

The Ukrainian president had earlier said he was not "eager" for talks, but added that they would likely be needed to end the conflict.

The Russian and Ukrainian delegations have held numerous rounds of talks remotely and personally since the invasion of Russia on February 24, but to no avail.

The scattered factory became the last refuge in the southern port city, which withstood relentless bombardment by Russian forces and now lies in ruins.21Media 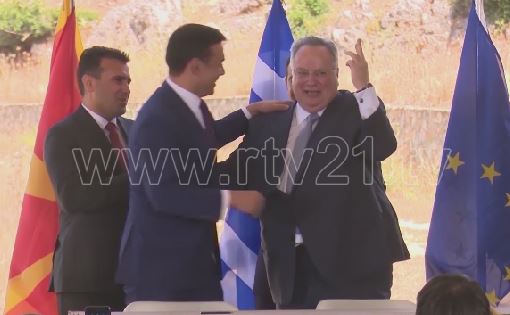 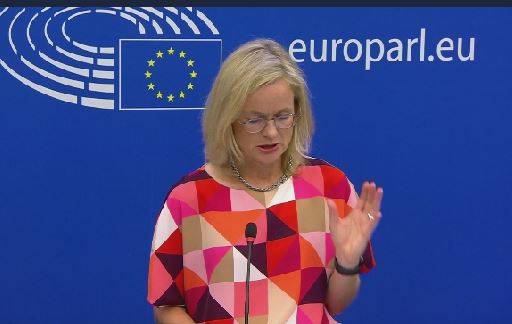 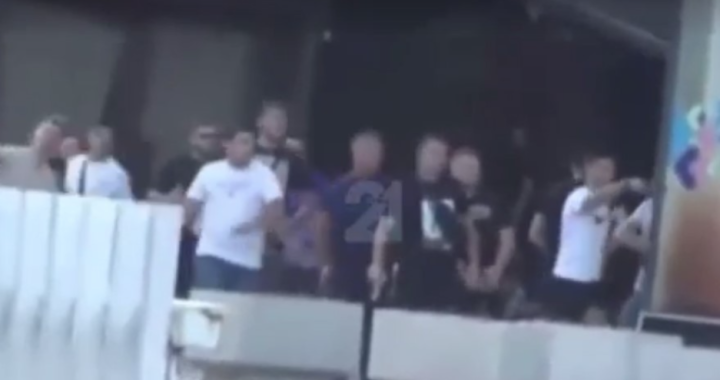 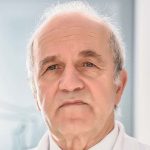 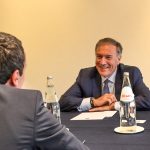 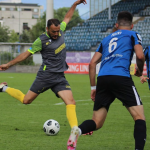 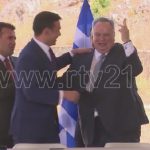 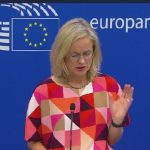