The 63-year-old singer, Madonna showed a bruise on her thigh as she posed for a series of photos shared on Instagram on Wednesday. "Life has beaten me," Madonna wrote.

The photos reveal a giant bruise that covers the entire upper side of Madonna's thigh. The singer of "Material Girl" emphasized the injury even more by rolling her socks up to the thighs, so that the fans could see better, rtv21.tv reports.

Some of Madonna's 17 million followers expressed their concern for the Queen of Pop by going to the comments section of her post to ask if she was okay./ 21Media 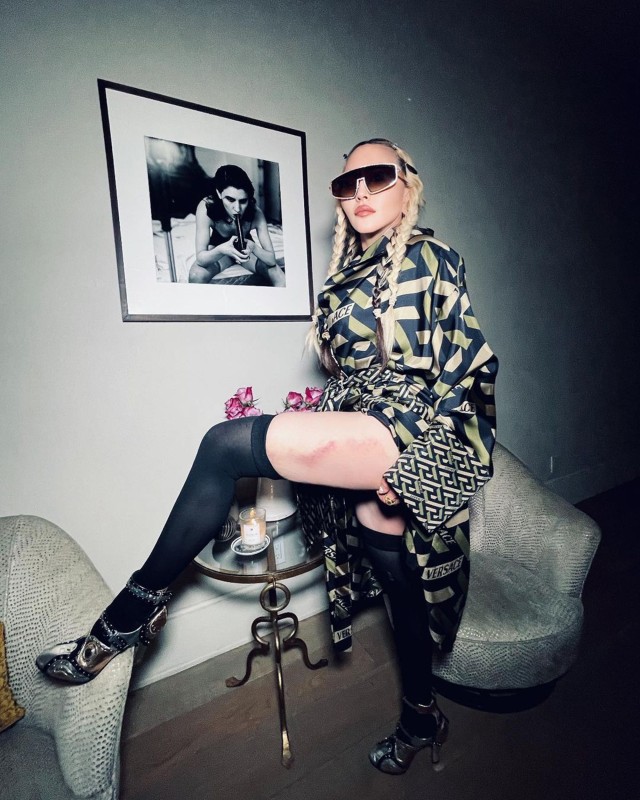 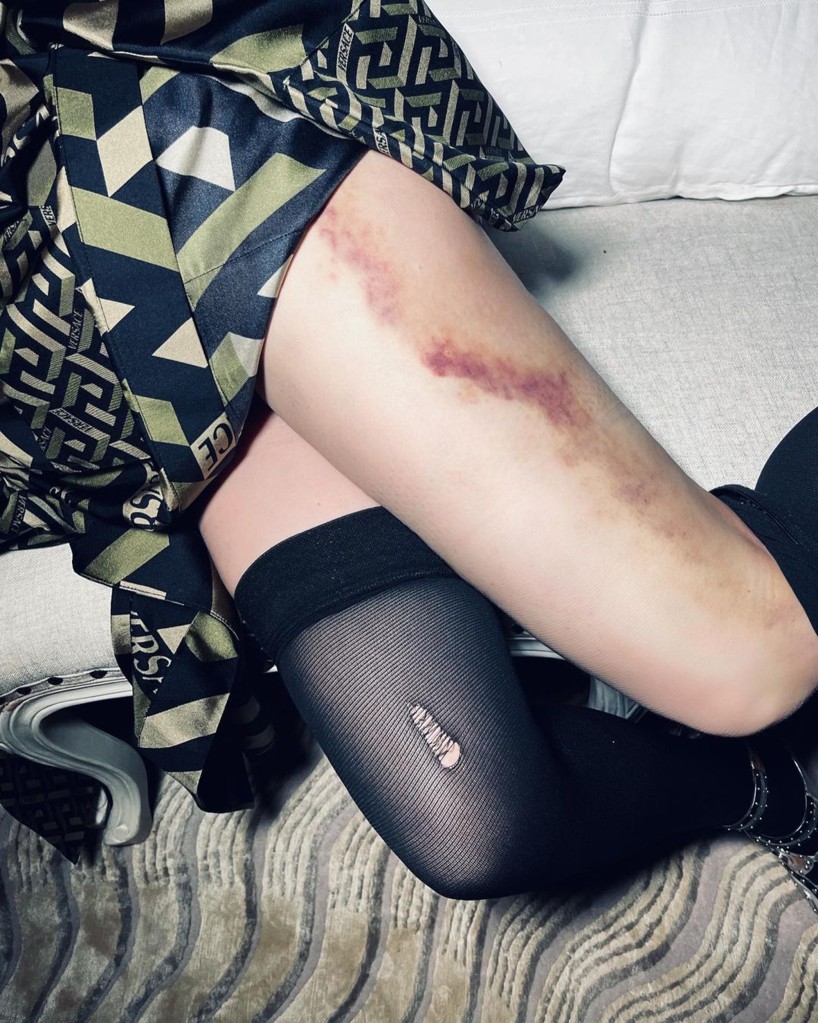 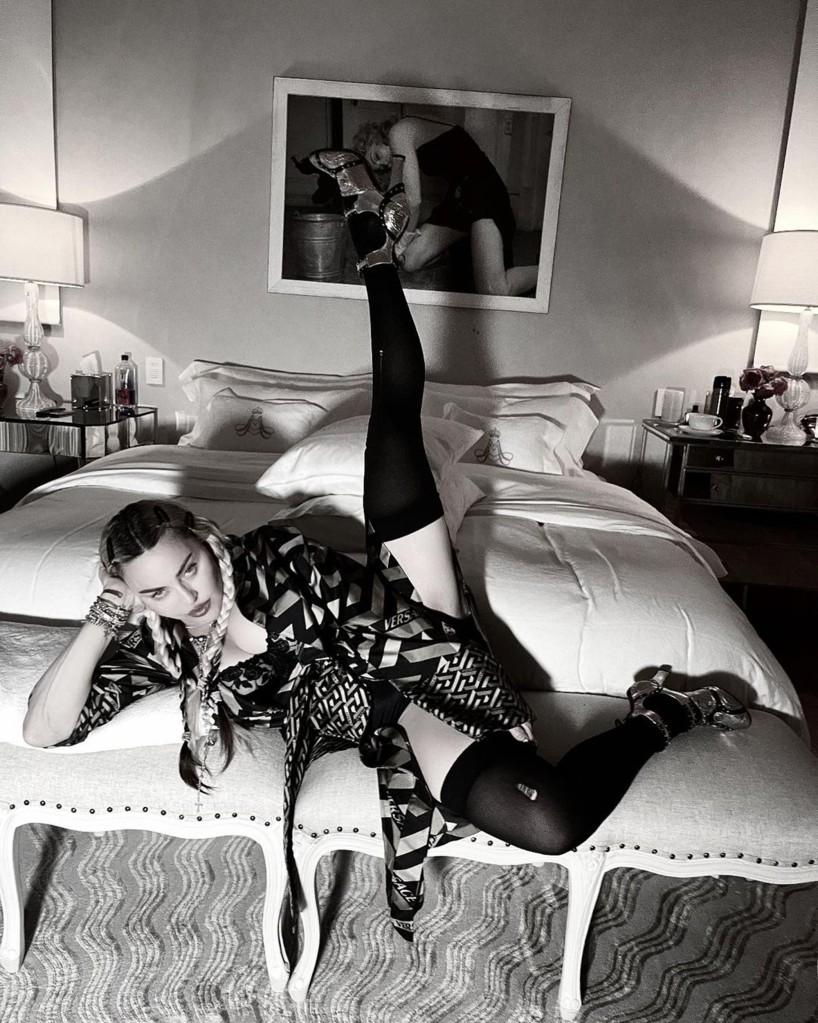 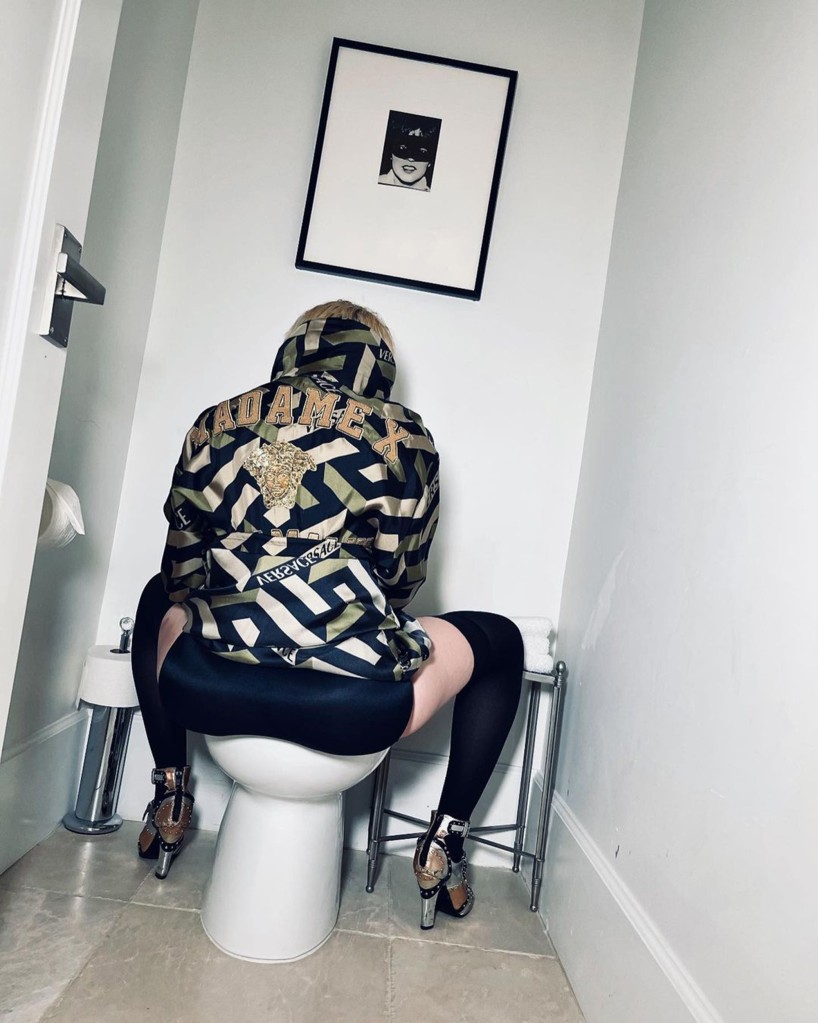 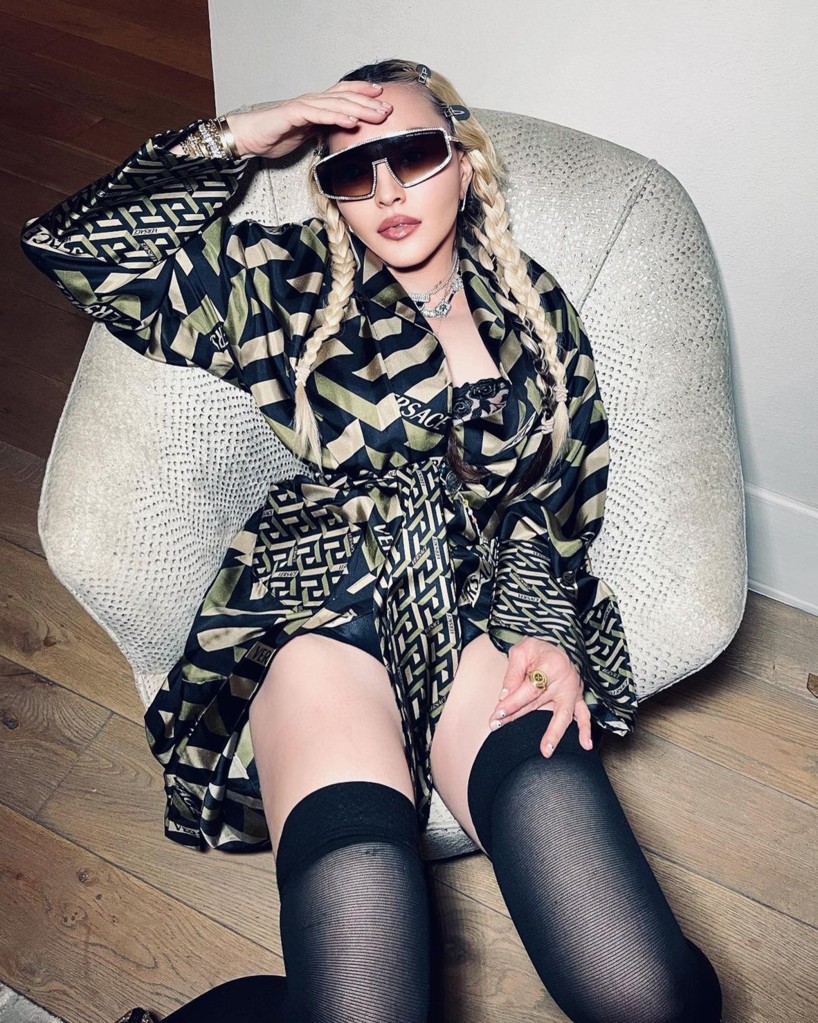 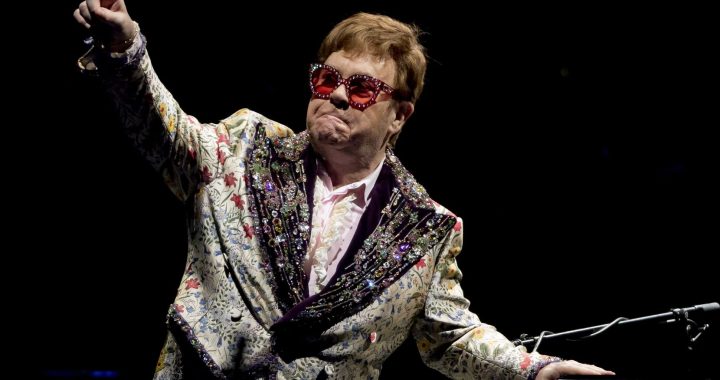 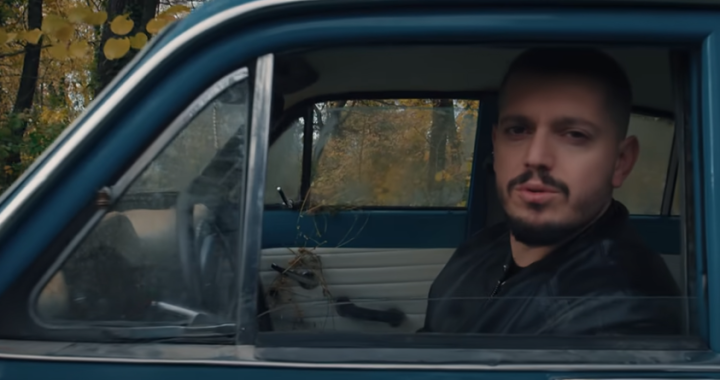 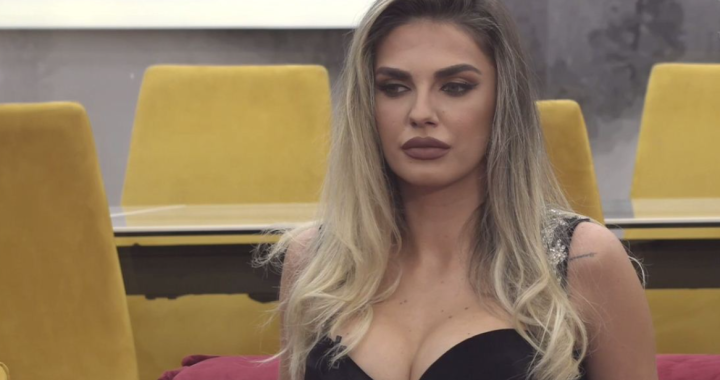