At age 63, Madonna retains the ability to create controversy by displaying, as she did when she was in her twenties. Even now she dares to go a little further and capture a 3D model of her vagina using new technologies.

Fans and critics of the controversial performer, who recently appeared in Colombia as a guest at one of Maluma's concerts, were confused when they discovered the new collection of NFT artist [Non Fungible Tokens], rtv21 portal reports. tv

The controversial collection features the singer "Like a Virgin" (as a virgin) giving birth to butterflies, insects and trees as part of a trio of videos entitled "Mother of Technology", "Mother of Creation" and "Mother of Evolution". But what definitely left the followers breathless was the bonus of the series: a 3D image of her genitals! 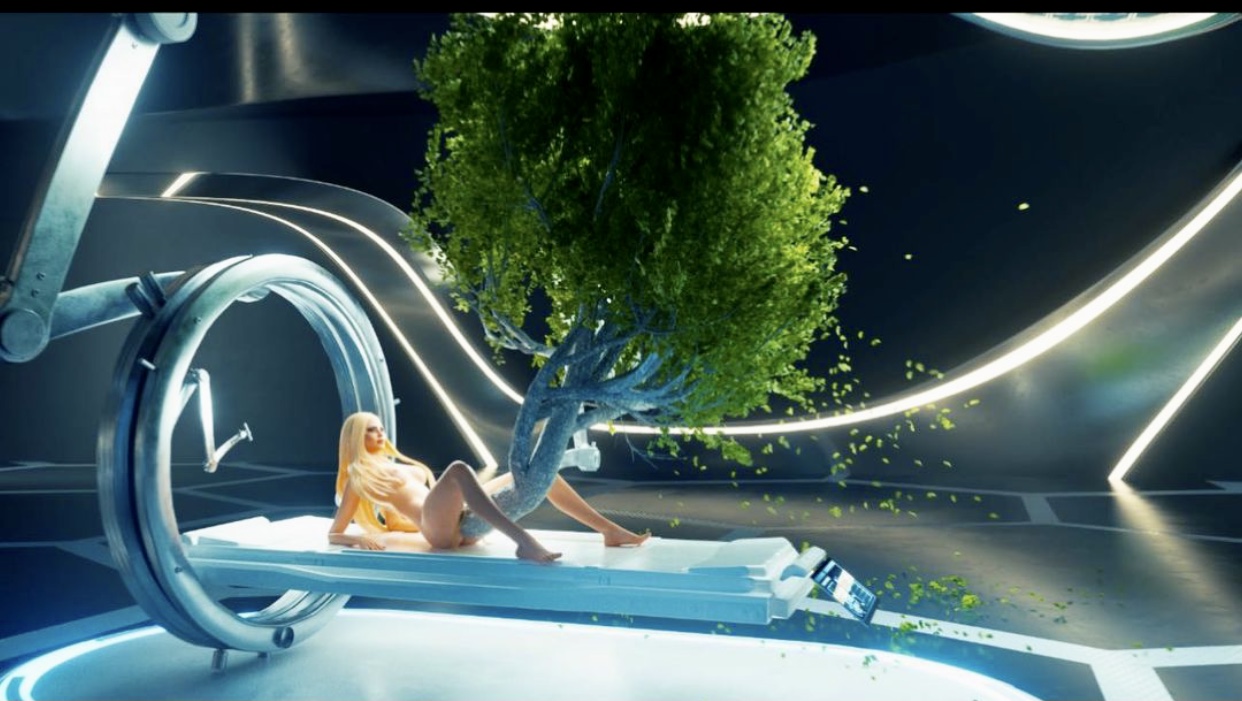 Of course, the public was quick to express their feelings. "Those when you thought there could be nothing more unusual," a follower wrote on Twitter. “Jo. "I'm not at all interested in seeing a 3D model of any of Madonna's intimate parts," said another.
A third replied, "I think the only question is why would you feel the need to do so!"

But the singer did not keep silent and defended her actions and her right to pose nude, to be shown as she came into the world.

"I'm doing what women have been doing since the beginning of time, which is childbirth," the singer said in an interview. "But on a more existential level.

I am giving birth to art and creativity and we would be lost without either. ”

The artist explained the controversial creation. 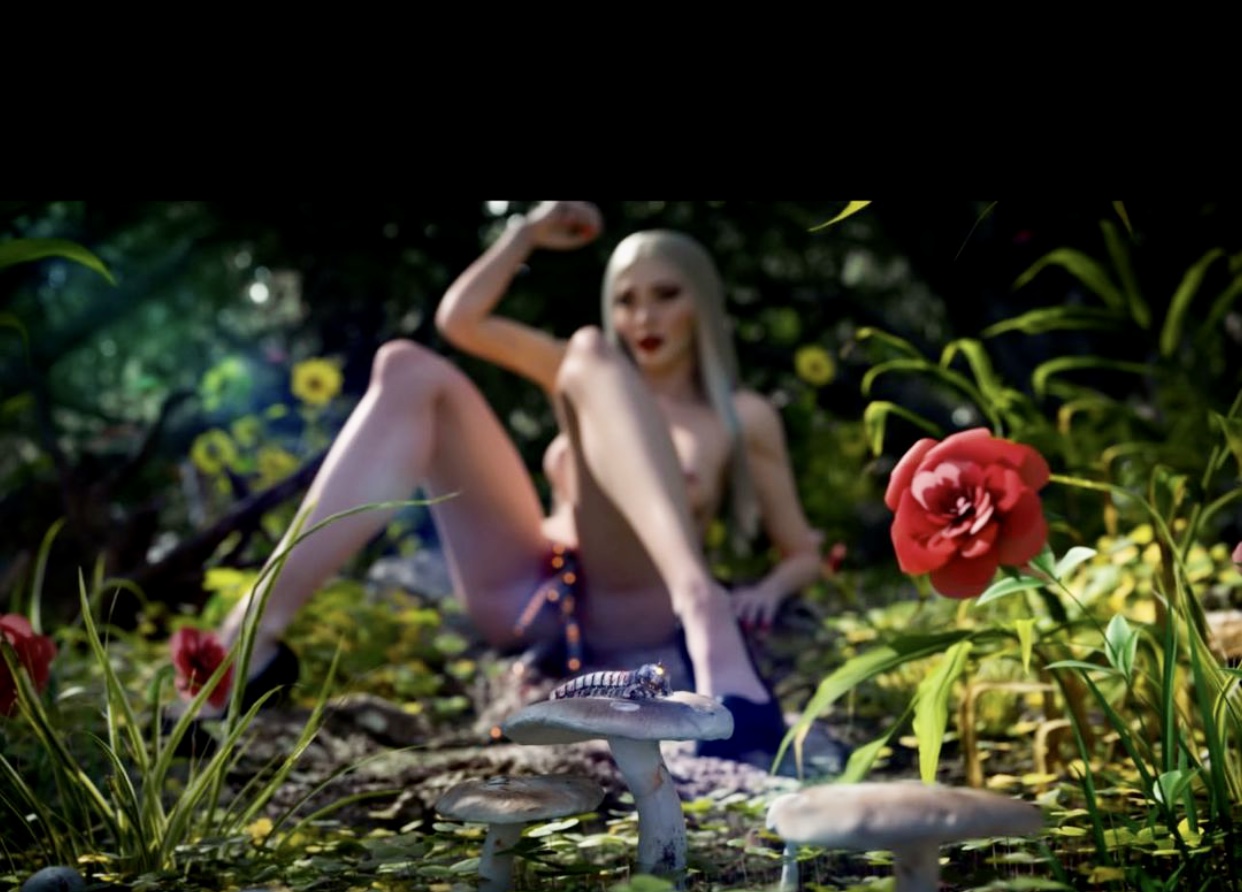 "I think it is very important that there were a lot of thoughts and conversations to create these videos," she said. "I think we need a forest of creepy insects coming out of me."

The funds raised from the creations will be donated to non-profit organizations such as National Bail Out, V-Day and Voices of Children.21Media 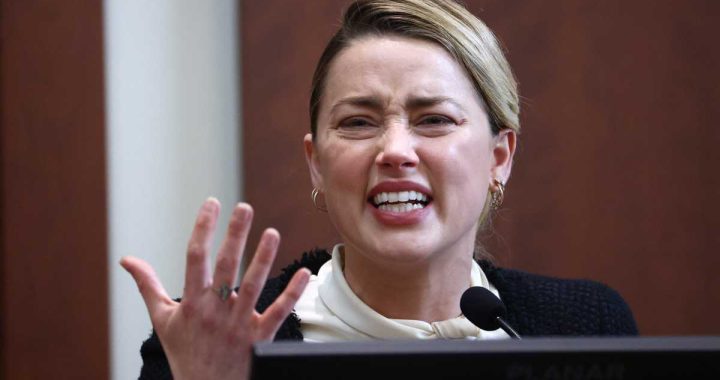 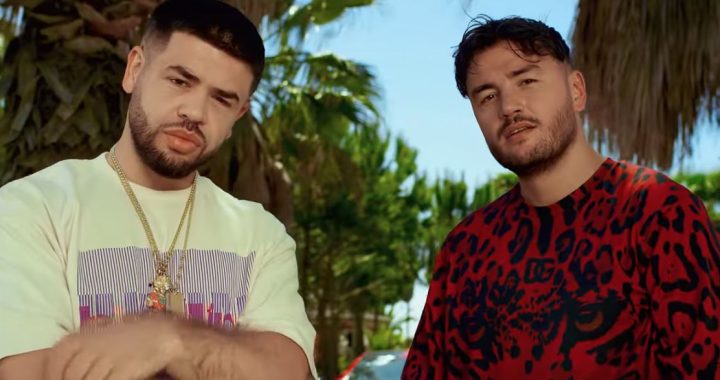 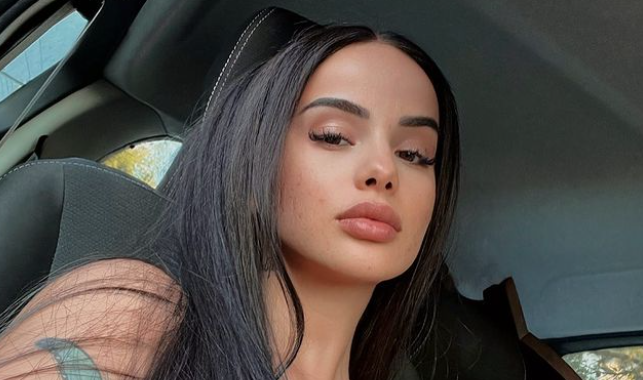 Rina tells when the song "Si ti" will be published 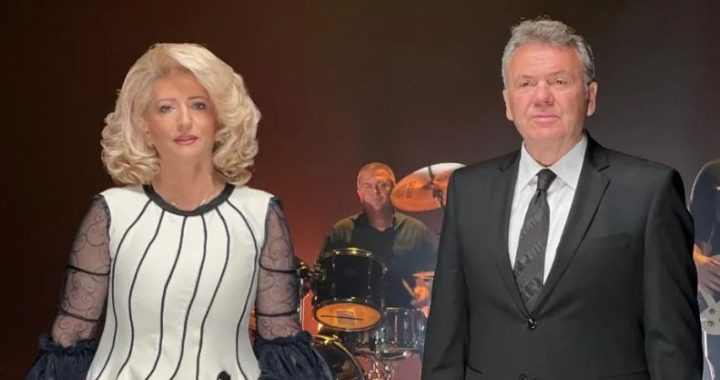 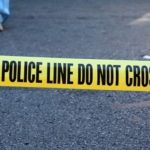 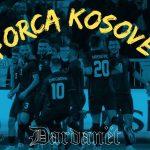 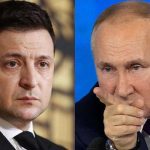 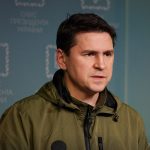 If Russia does not lose, World War III will break out 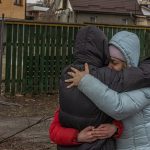