Tennis player Novak Djokovic arrived in Serbia on Monday, after being deported from Australia the day before because he was not vaccinated. The decision of the authorities extinguished his hopes to defend the title in the Australian Open tournament. But Djokovic risks not participating in the French Open tournament either.

Djokovic's deportation from Australia ended a legal battle between him and this country, which sparked a debate over coronavirus vaccination. However, the debate still continues whether he will be allowed to participate in the next tournament, the French Open.

The plane carrying Serbian tennis from Dubai arrived in Belgrade, Serbia. Dozens of fans, waving Serbian flags, greeted him at the airport.

Djokovic has argued before an Australian court that he should be allowed to stay in the country because he has recently been infected with the coronavirus, adding that the infection allowed him to make exceptions to strict vaccination rules.

But the Australian authorities, invoking the public interest, canceled his visa, arguing that his stay in the state would provoke feelings against vaccination.

The Australia Open tour kicked off in Melbourne on Monday, a tournament that Djokovic has won nine times. He hoped to win this year as well, in order to reach 21 Grand Slam trophies, which would mean he would become the tennis player with the most trophies in history.

Although he left Australia, questions have now been raised as to whether Djokovic will be able to take part in the French Open. French MP Christophe Castaner has said that under a new law, all unvaccinated people will not be allowed to participate in gyms, restaurants and other public places and such a measure will be applied to athletes as well. who want to compete.

France said it would ban him from participating in the Franch Open tournament, which takes place in May and June, following the adoption of the new law.

"This law will apply to everyone, to fans and athletes," said the French Ministry of Sport, adding that the pandemic situation could change by then.

"We will see, but clearly there will be no exceptions," said the ministry. 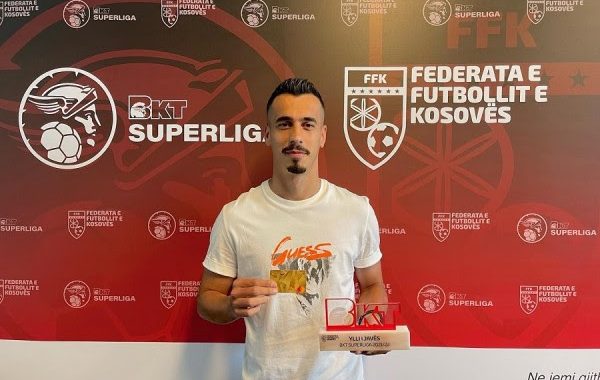 Announced "Star of the week" in the Kosovo Super League 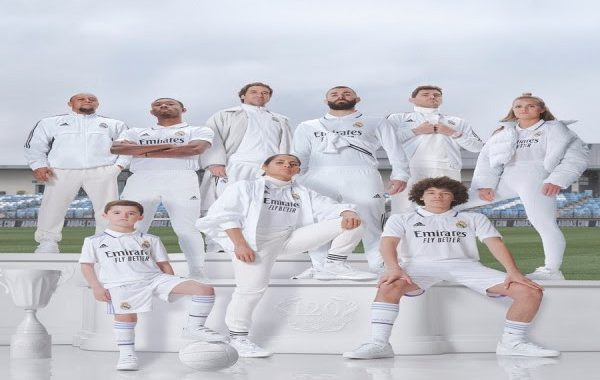 Real Madrid presents the jerseys for the 2022/23 edition 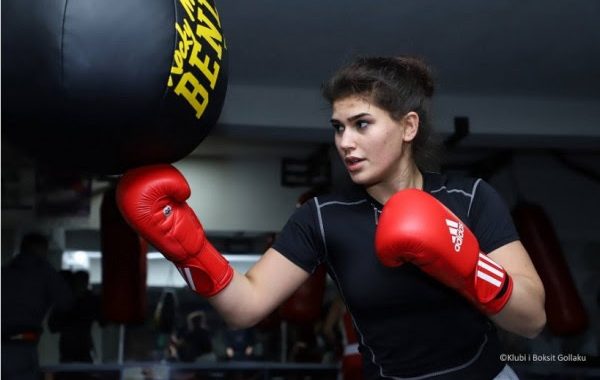 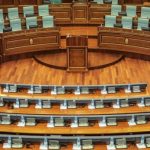 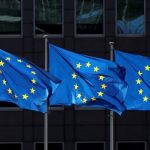 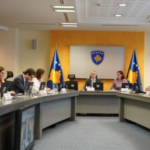 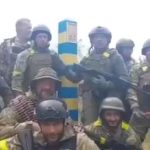 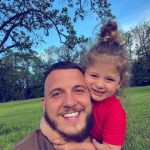