At least one person was killed and several others were injured when two train carriages derailed and overturned in Vienna, Austria.

Authorities said the accident happened yesterday around 18:00 in the district of Mödling, south of the Austrian capital, rtv21.tv reports.

The train driver and 56 passengers were on board the train, which was traveling from Deutschkreutz to Vienna Central Station.

A large contingent of rescue workers went to the scene. According to Gutlederer, in addition to aid from the Red Cross and the Samaritan Association, four emergency medical helicopters were sent by TCAMTC.21Media 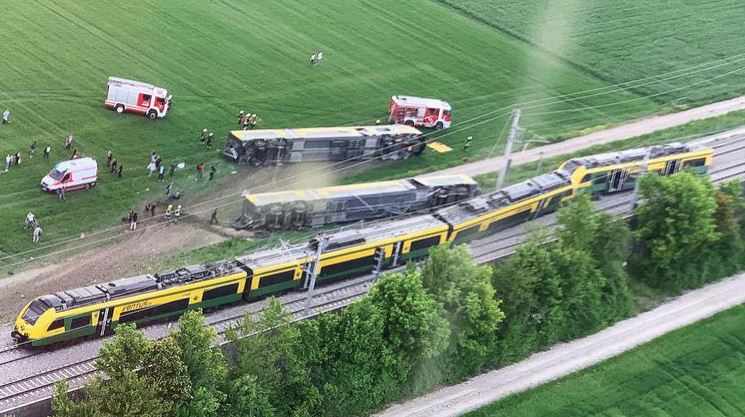 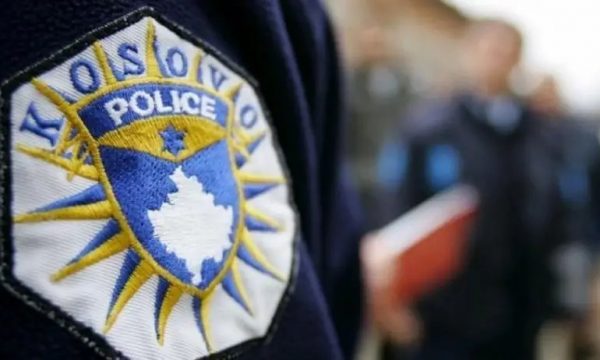