An action by the Shkodra Police was finalized this Friday with the attack on an apartment, which had been turned into a place of cultivation of narcotics.

In the photo provided by Ora News it can be seen that the plants appear in the final stage.

Also, the tools used according to the sources were imported from abroad.

According to the information, about 200 narcotic plants were seized in this apartment.

The person who owned Bari's house also ended up in handcuffs.

This is the second case in Shkodra where the Police has managed to locate such abets, which people use to cultivate narcotics./oranews 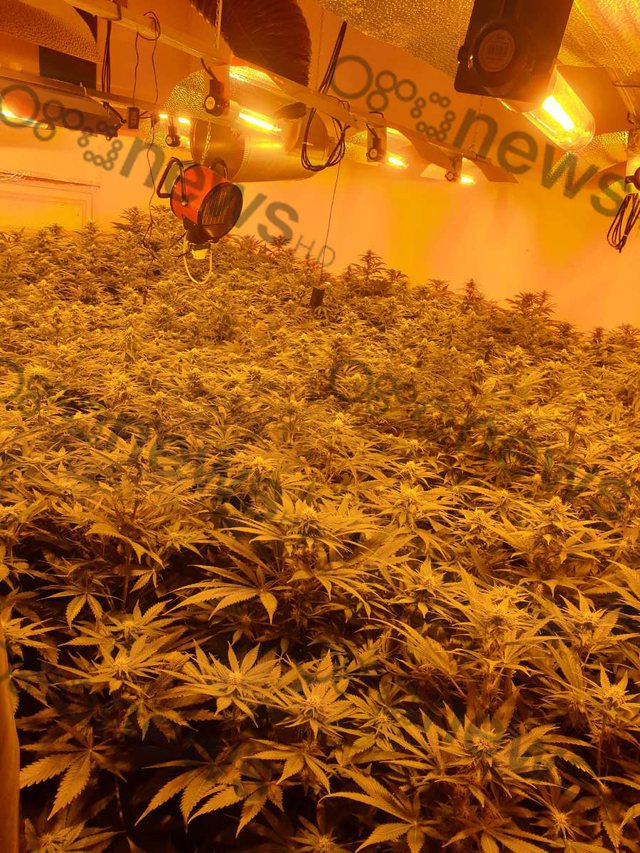 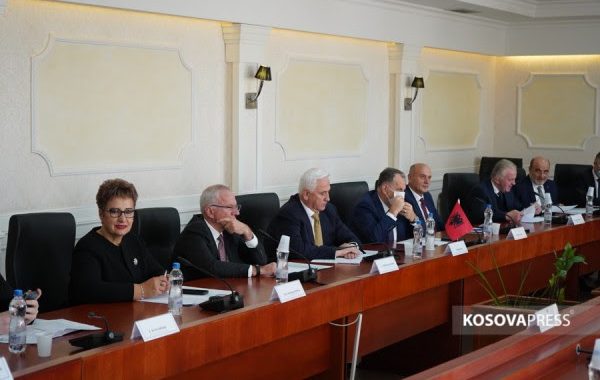 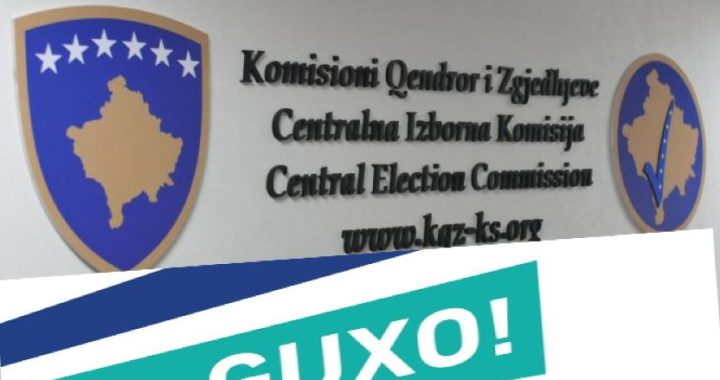 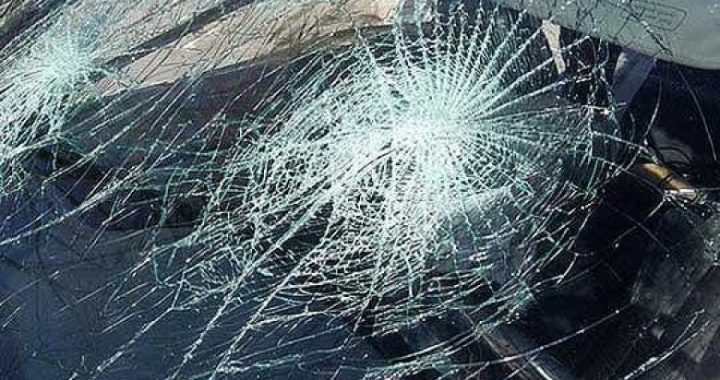 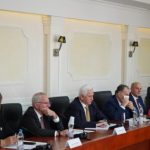 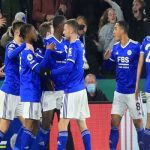 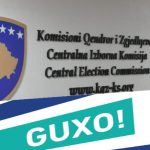 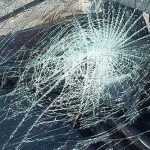 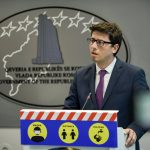 Electricity in the north, Murati: We are working to solve the problems