The first part of the Champions League final between Liverpool and Real Madrid is over.

The first half ended without goals, although in the 43rd minute came the first goal from the French striker, Benzema.

The goal was initially canceled by the referee, but the cancellation was later confirmed even after the VAR review.

Due to incidents outside the "Stade de France" stadium, the grand final has started late./21Media
Tags: Liveprool match Reali 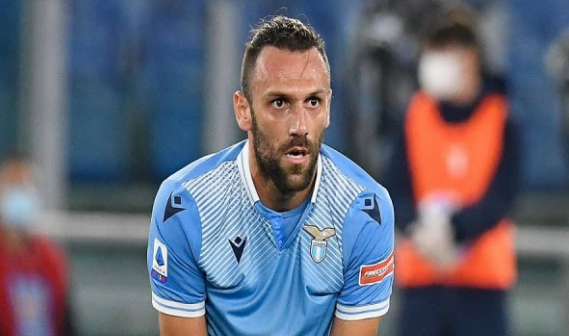 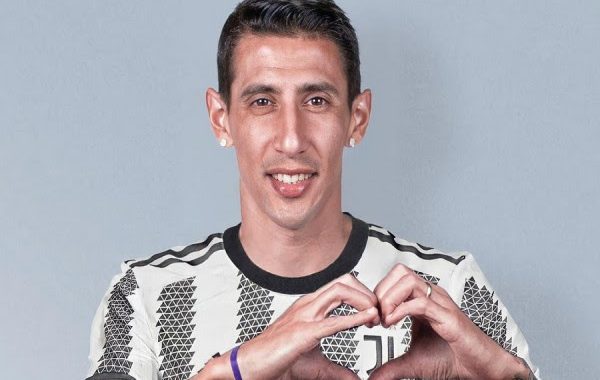 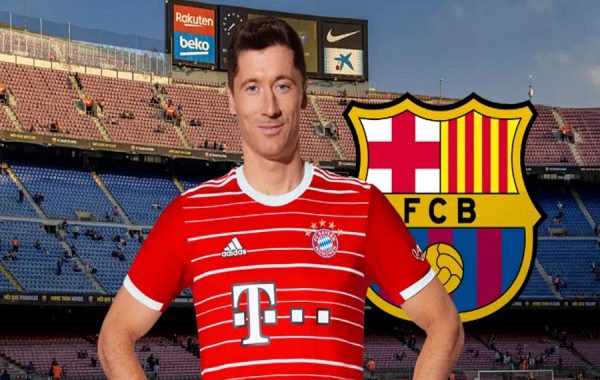 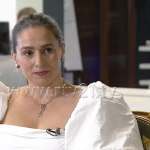 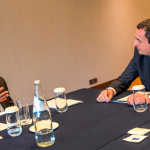 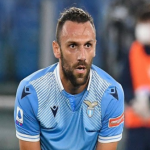 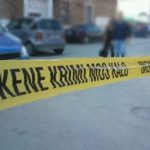 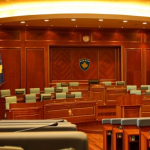