The blockbuster "Spider-Man: No Way Home" has already reached the box office record. But this movie with superhero, succeeded even in an auction house.

At the Dallas Heritage auction house, at the four-day comics event, only one page from the 1984 Spider-Man comic strip sold for a record $ 3.36 million.

This strip site, which is the work of Mike Zecks, is the 25th in a row in the strip "Secret Wars no.8", and it marks the first appearance of Spider's black suit.

The offer to sell this site was initially 330 thousand dollars, but it managed to be valued for this record price.

The current record for single-page sales of a strip has been held by a frame from Wolverine, from the 1974 strip "The Incredible Hulk". It sold for $ 657,250.

At this auction in Dallas, in addition to this Spider-Man comic strip site, a copy of the Spider-Man dedicated comic strip was sold, which is “Action Comics No. 1 ”, of 1928.

It sold for $ 3.18 million, making it one of the highest-grossing strips at auction.21Media 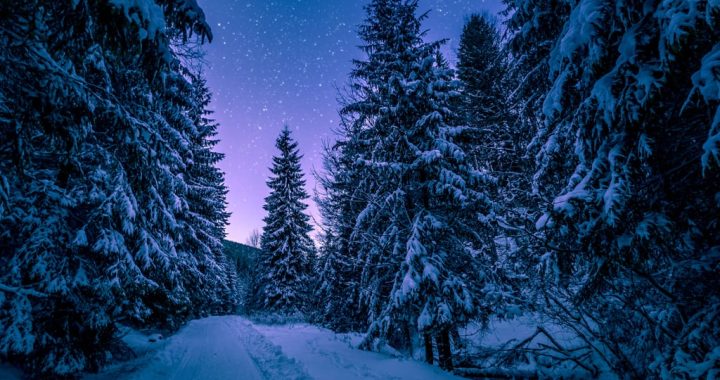 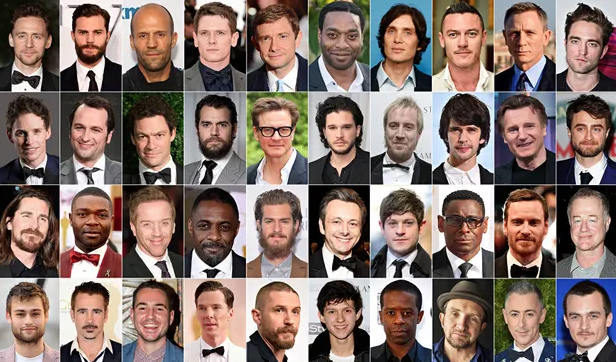 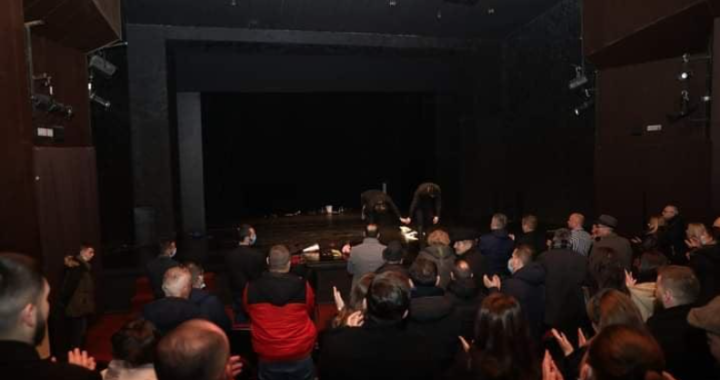