Shaip Kamberi did not manage to win the mandate of deputy in the Assembly of Serbia after the re-vote that took place in Trnoc.

The Coalition of Albanians of the Valley received only 598 votes, while Kamber needed at least 610 votes.

618 out of 1050 registered voters voted at the polling station in the primary school "Muharrem Kadri". The Socialist Party of Serbia received six votes, while the coalitions NADA and Alternativa received two votes. "Ten ballots were declared invalid."

Elections at polling station no. 6 in Tërnoc of Bujanovac were held for the third time, after the elections were repeated on April 28 in this polling station.

After counting the votes, Shaip Kamberi had won the majority of them, and had gathered enough to be elected MP, but, afterwards, the Republican Election Commission (RKZ) canceled the repeat elections.

The Administrative Court had rejected the appeal of the Coalition of Albanians of the Valley-KSHL against the decision of the REC for the rerun of the elections in Trnoc, writes Telegrafi.

After that, the state leaders of Kosovo and Albania had come out in support of Kamber.

They have repeatedly called on the Albanian citizens of Bujanovac to mobilize to vote for Kamber as much as possible.

It should be noted that in the parliamentary elections in Serbia held on June 21, 2020, the main Albanian parties from Bujanovac and Presevo appeared on the joint list and won about 26.500 votes, or three seats in the Assembly of Serbia.

The inspirer of the idea of ​​joint participation in the parliamentary elections was the Prime Minister of Albania, Edi Rama, and the implementer was the then Minister for Europe and Foreign Affairs of Albania, Gent Cakaj. 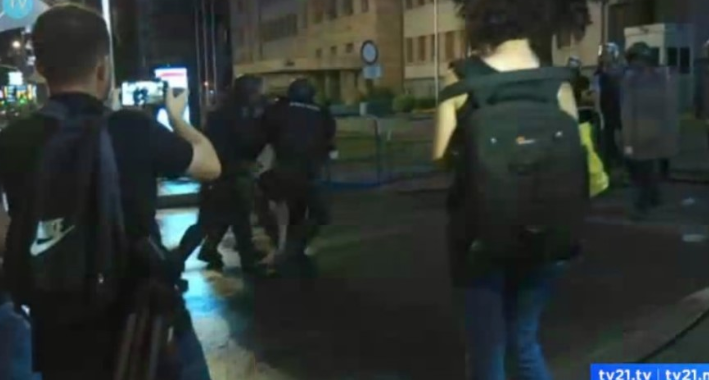 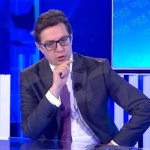 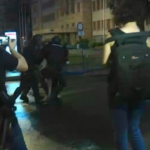