The Customs of Northern Macedonia announced today that they have suspended two customs officers, as they did not register the exit of the crashed bus in Bulgaria, TV21 writes. This institution said that the customs officers violated Article 49 of the Law on Road Transport.

"From the initial findings from the internal control it results that on 18.11.2021, the customs officers did not electronically record the exit of the vehicle with license plates SK0284BA in the carrier BESA Trans from Skopje, only the registered list for passenger transport was verified" is made known in the Customs notice.

The customs authorities have informed that in addition to the suspension of the two customs officers, they will also undergo sanctioning measures for their leader.

"For the irregularities found in the action so far, for two customs officers who were on duty at the time of departure of the vehicle will be taken the measure of suspension from work, while for their driver will continue the measure of sanction." , was announced in the Customs announcement, writes TV21

A bus of the company "Besa Trans" from Skopje, with mostly Albanian passengers, rolled yesterday and caught fire in Bulgaria, while returning to the country tourists who were for a weekend in Istanbul, Turkey. In the accident, 46 people lost their lives and 7 others were injured. Among the victims are 12 children.21Media 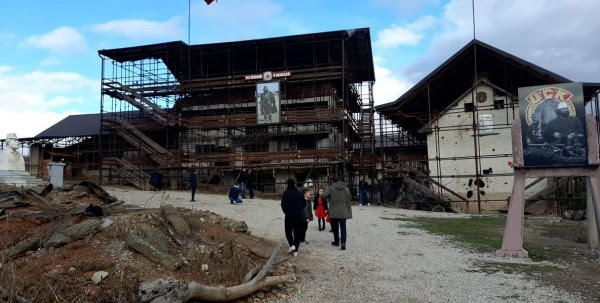 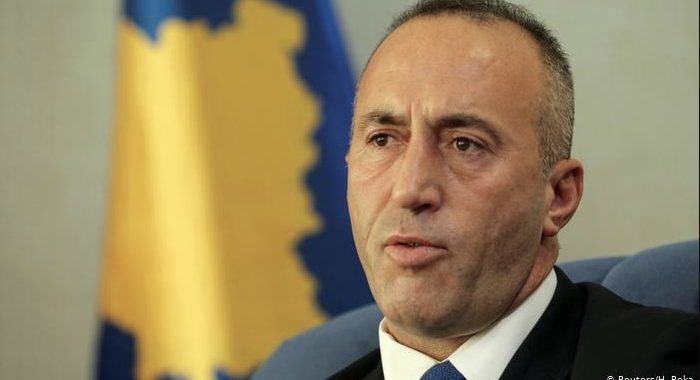 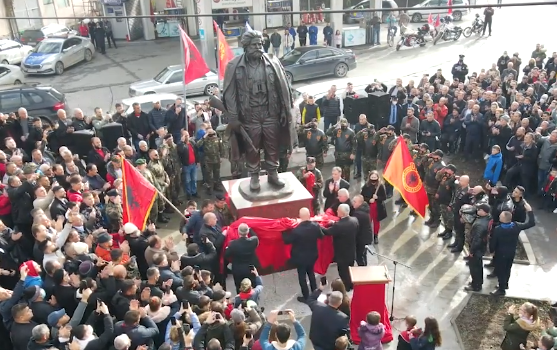 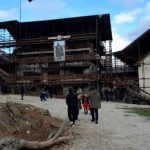 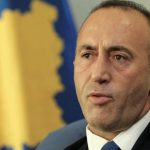 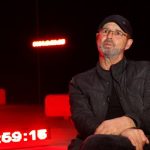 He left his weapons and grabbed the pencil, Skopje speaks as a screenwriter: I expect support for the KLA film 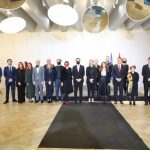 Five agreements on cultural cooperation between Kosovo and Albania 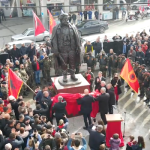