US Secretary of State Antony Blinken and Albanian Prime Minister Edi Rama during a meeting today in Brussels, have signed an agreement on coordination between the two countries in the use of 5G technology.

Secretary Blinken said on this occasion that the partnership between the two countries in the future will be even stronger.

"I think he is setting a very strong example for others today, to need to make sure that when it comes to the most technology-sensitive networks we have, we work with trusted vendors and I think that's very important and a very strong message to send to others ", said Blinken.

He also expressed gratitude for the joint work that Albania and the United States have done together, including "Defender 21".

During his speech, the head of the Albanian government stated that for Albania he is proud to be on the side of the US and considered the signing of the agreement as an important moment.

"For me and us in Albania it is an important moment because as I believe you know we have undertaken this initiative not for several years and we have asked other countries in the region to become part, and all together to become part of a secure communication corridor and put it in the hands of Albanian citizens and institutions and not allow it to be compromised by other actors who are sometimes malicious ", said Rama. 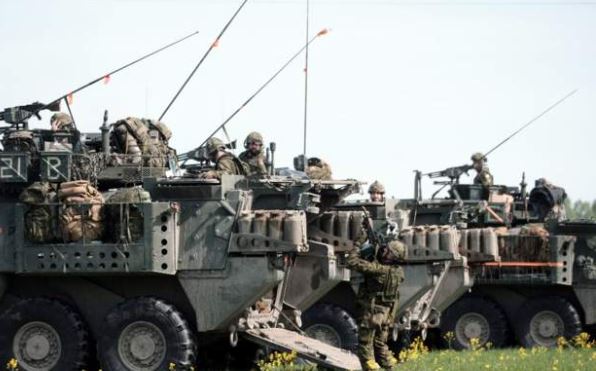 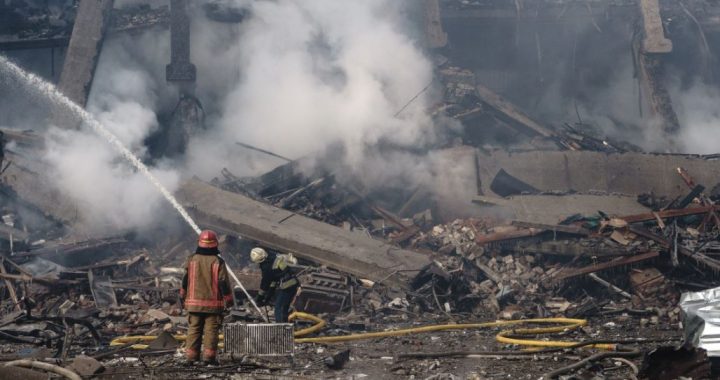 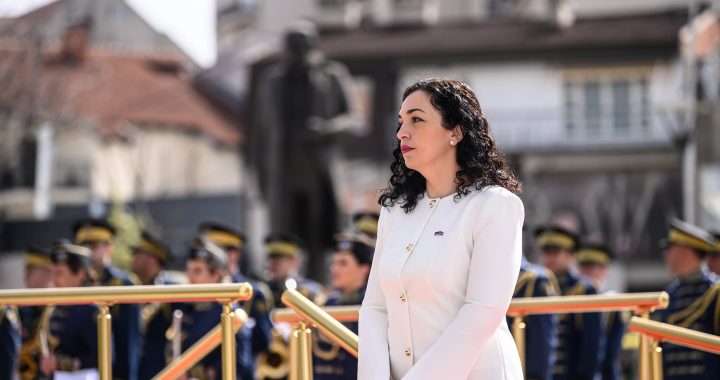 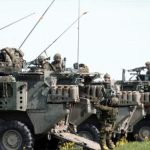 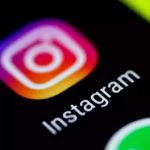 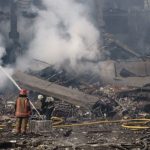 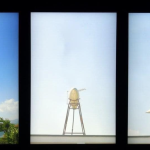 Exhibition "Plot of Tirana" opened at the National Gallery 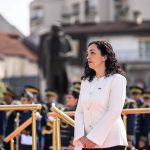