New details have emerged regarding the event in Gjirokastra, where a 12-year-old girl lost her life after the apartment where she lived was engulfed in flames.

It is learned that the village of Derviçan has been without electricity today.

It is known that the 12-year-old girl lit the candle as soon as it started to get dark, while it is suspected in advance that the cause of the fire may have been the falling of the candle on the sofa.

The flames have engulfed all the furniture in the house, while the 12-year-old girl tried to lock herself in the bathroom to escape the flames but was suffocated.

The father, in an attempt to find and save his daughter, also received serious injuries and is already in a serious condition in the hospital./oranews 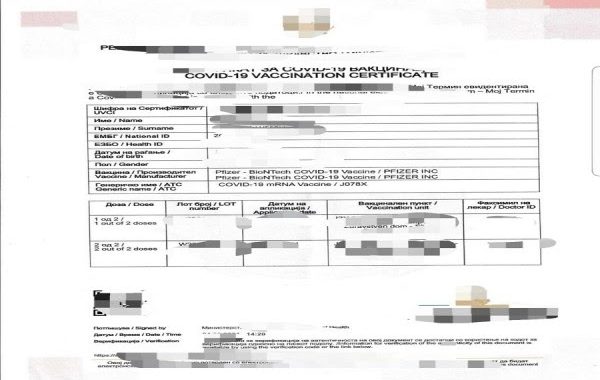 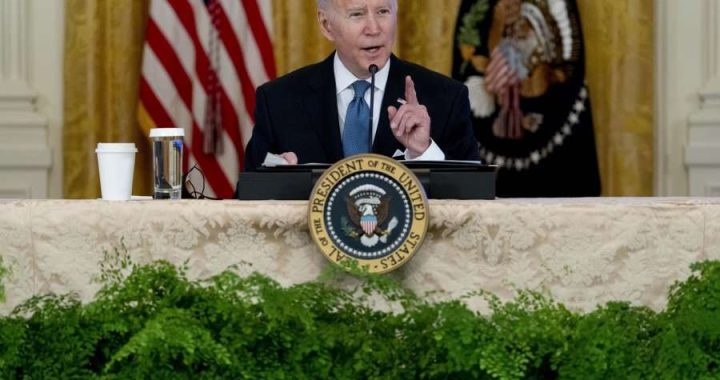 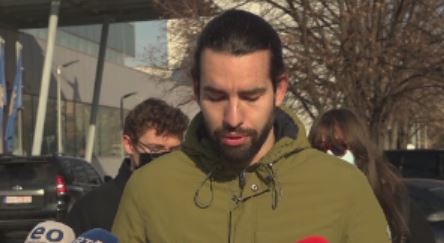 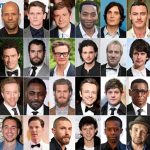 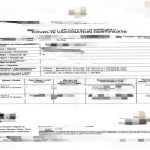 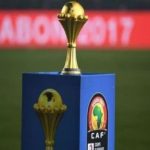 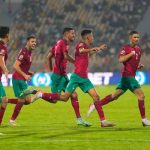 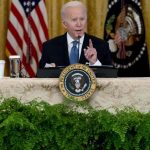