On the occasion of marking November 25 - International Day for the Elimination of Violence against Women, the campaign of 16 Days of Activism has begun with the lighting of the building of the Presidency and the Assembly in orange.

The campaign started today and was supported by President Vjosa Osmani and the Speaker of the Assembly, Glauk Konjufca.

As the Office of the President has informed, the building where the Presidency and the Assembly are located, will remain lit from 18:30 until the next day.

This day is known as the International Day for the Elimination of Violence against Women and ends on December 10, Human Rights Day.

Every year the campaign calls for global action to raise worldwide awareness of preventing and eliminating violence against women and girls.

The official color of the campaign is orange, which symbolizes a bright future and a free world without violence against women.21Media 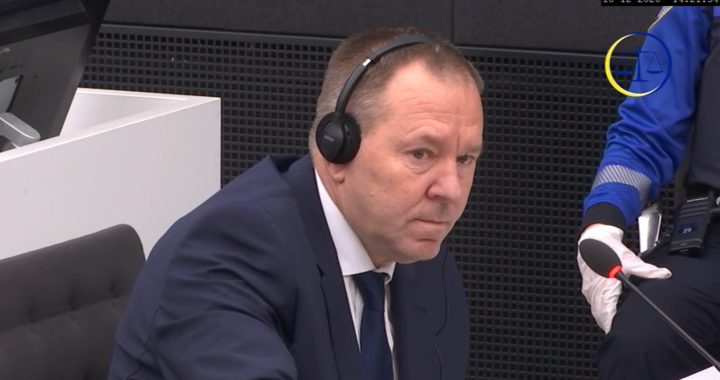 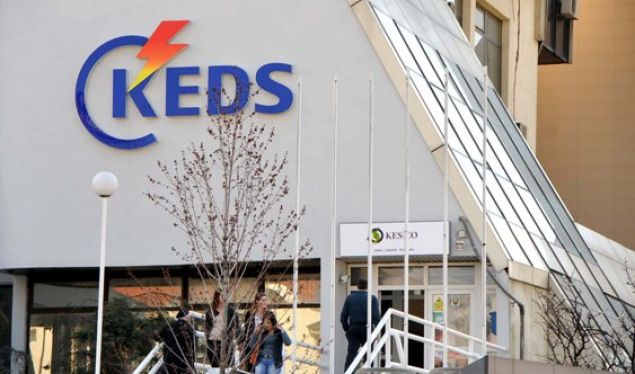 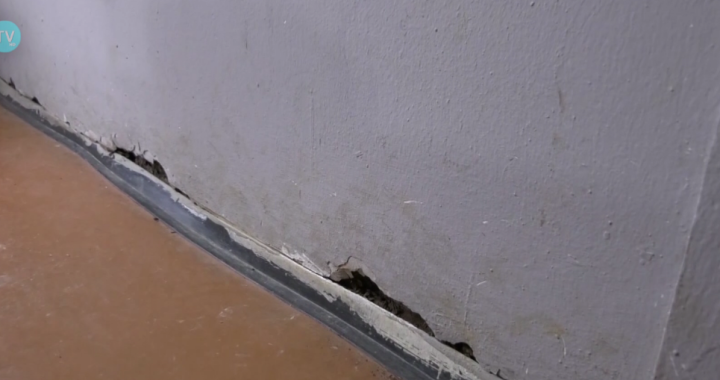 Gjurgjevisht school in difficult conditions! If no action is taken, residents warn of a boycott of classes 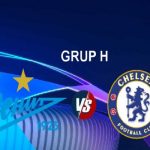 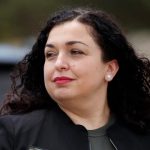 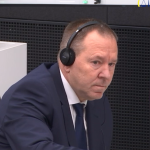 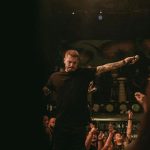 After "Toxic Love", Elgit Doda comes up with something new 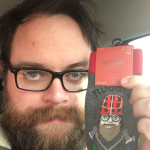 11 perfect coincidences that may surprise you