This small Jordanian town where minarets and church towers share the horizon was considered a place of tolerance and hospitality by UNESCO.

The dawn call echoed through a still dormant valley before the first rays of the sun began to illuminate the golden limestone houses, piled on the slopes of the three mountains.

"Allahu Akbar" ("God is great"), the muezzin's voice rose above the city's domes.

"Hajj 'ala-s-salah" ("Hurry to prayer"), shout loudspeakers from the minarets that cover the rugged landscape.

Moments later, the city streets were filled with the ringing of church bells announcing the morning mass.

As-Salt, a place of tolerance and hospitality.

In the historic city center, hundreds of heritage limestone buildings - dating from the late 19th and early 20th centuries - with arched doors, carved columns and tall windows gleaming in the sun.

"Yellow stone buildings are important, but they are not the reason why As-Salt is so unique. What makes this city so special are the people here, their kindness. For centuries, the city was an important stop for traders and pilgrims on their way to Jerusalem, Damascus, Baghdad or Mecca. Residents would welcome visitors and offer them food and accommodation. "What makes this city so special is the people here, their kindness," said Thaira Arabiyat, a shop owner.

In the 19th century, As-Salt became the administrative headquarters of the region, attracting merchants of various religious and cultural backgrounds.

Many ended up settling in the hill town, creating affluent neighborhoods where local Bedouin tribes mingled with Levantine merchants and artisans./ 21Media 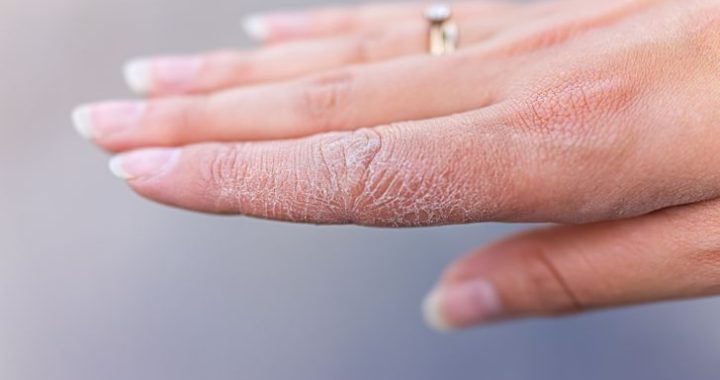 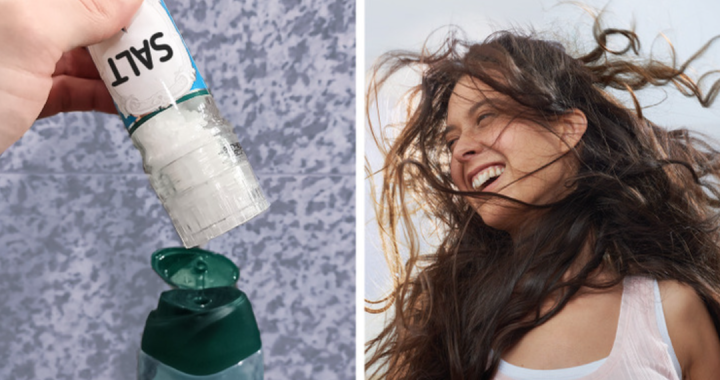 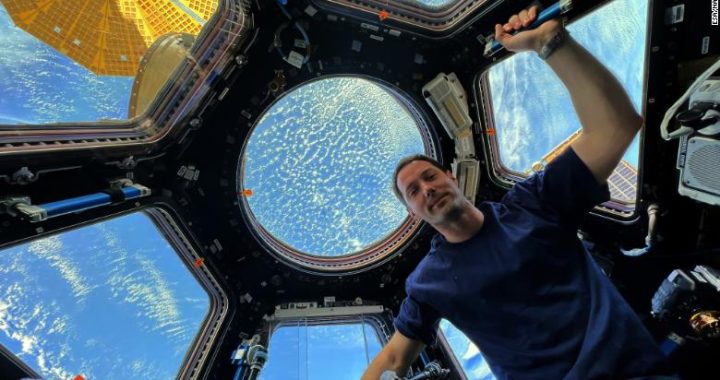 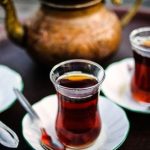 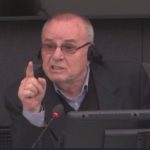 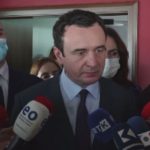