The relatives of the two students killed in the firearm attack in Gllogjan, Deçan, have opened a common denominator. This has been confirmed by the relatives of the victims, saying that every minute is difficult for them until the person who committed the murder in Gllogjan of Deçan is caught.

The mayor of the village, Mustafë Selmani told RTV21 that the funeral of the two students will take place tomorrow around 14:00.

Meanwhile tonight starting at 16:00 in the city of Deçan will candles are lit in protest and solidarity with families.

On Friday around 19:00 three people were killed and one was injured as a result of gunshots in the direction of a bus in the village of Gllogjan in Deçan.

Regarding the case, the Kosovo Police said that it is suspected that the bus was attacked with an AK-47 cane by an unknown suspect.

The suspect is on the run, while the case is under investigation./21Media

Tags: the murder in Gllogjan 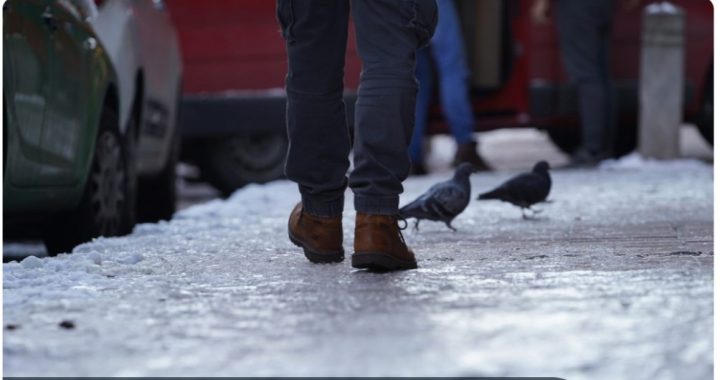 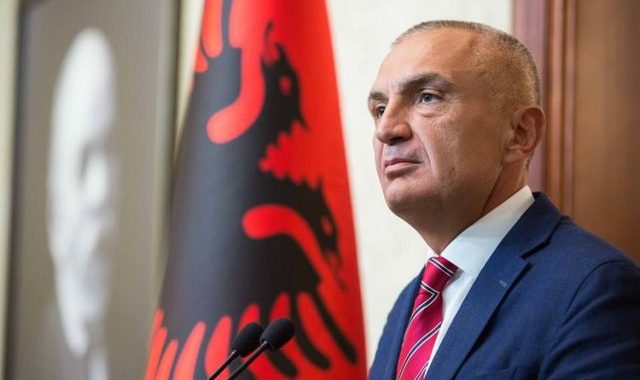 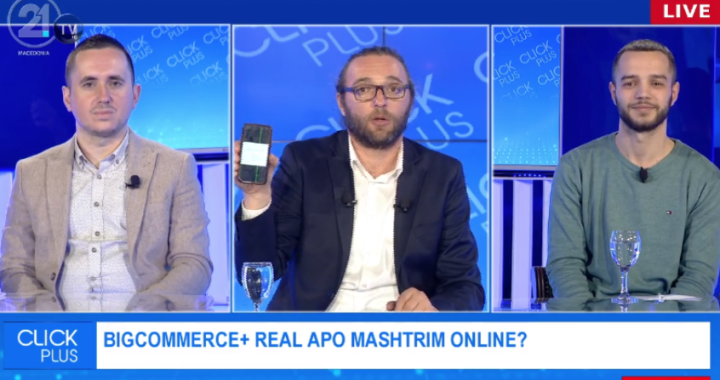 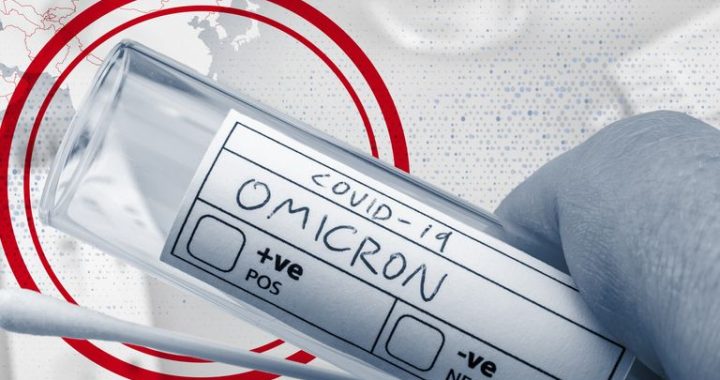 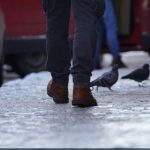 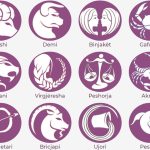 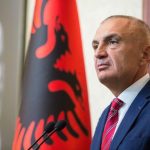 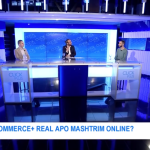 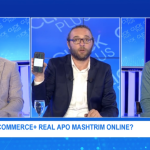