As he announced in his speech, the decision is expected to be made in the first session of the new Government:

"Already in tomorrow's session of the Government we will start making decisions on the energy crisis," he said.

Kovacevski will also meet today with the German Minister for Europe, while on Tuesday he will receive the new Prime Minister of Bulgaria, Kirill Petkov./ 21Media 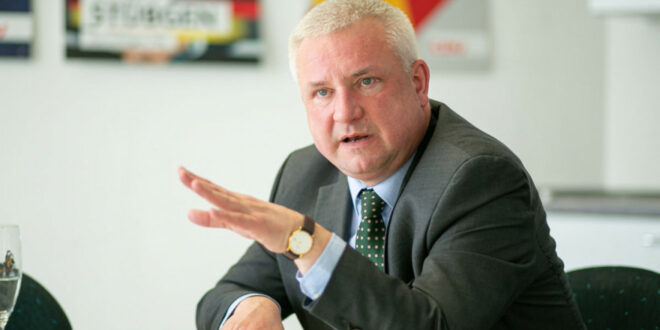 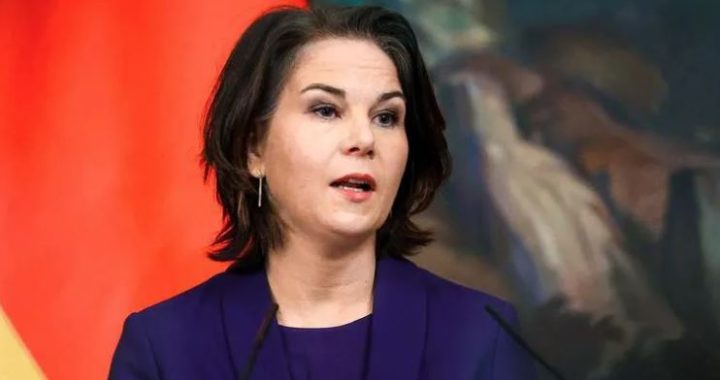 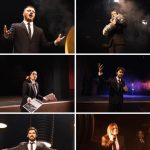 Tonight is the play "Marxists and Leninists of Switzerland" 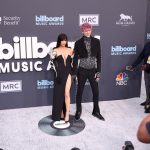 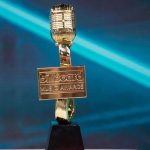 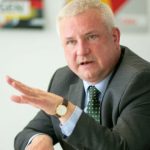 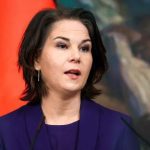