She has said Depp grabbed her sister by the hair and hit her in the face repeatedly at the time they were married.

Whitney has said that she lived with Heard and Depp during the course of their relationship and that she saw the actor as a brother.

Henriquez testified about a quarrel in which she saw Depp throwing a can of Red Bull at his nurse, Debbie Lloyd, whom Lloyd denied in her testimony.

"He comes after me, hits me on the back. I hear Amber shouting do not hit my sister. "At that time, Johnny had already grabbed Amber by the hair with one hand and was constantly hitting him in the face with the other hand," said Henriquez.

Depp has accused Heard of slandering him in a 2018 article for the 'Washington Post', writes CNN./21Media 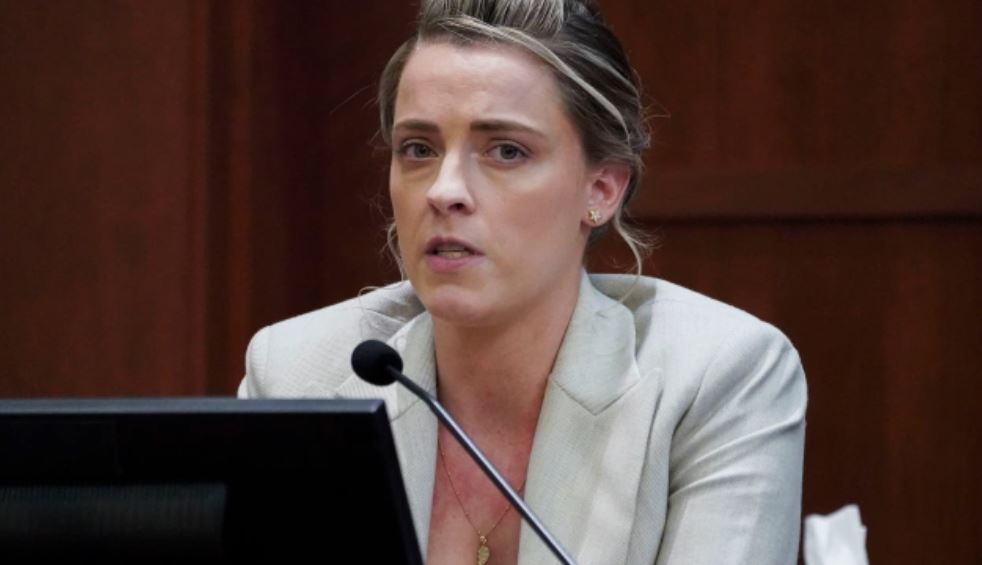 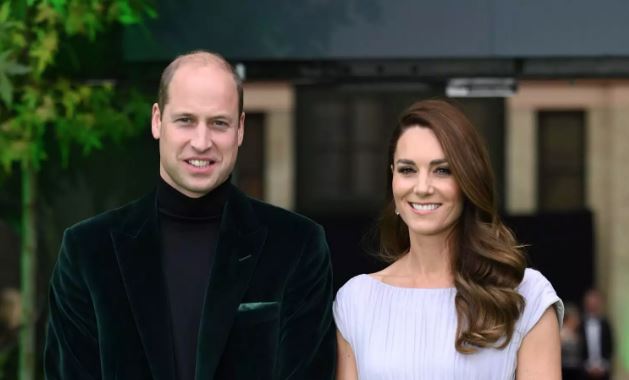 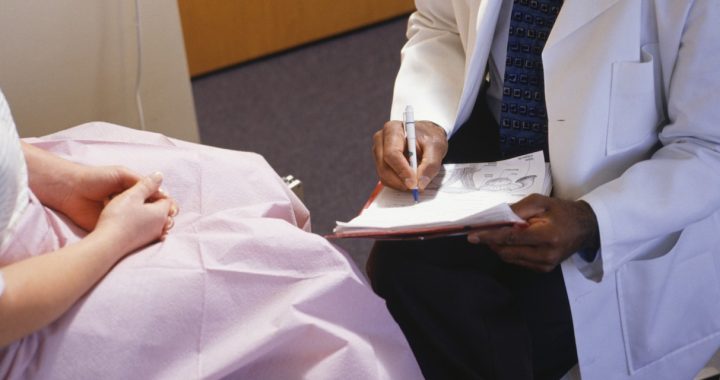 The actress reveals that she has suffered 9 abortions: It is not a small thing 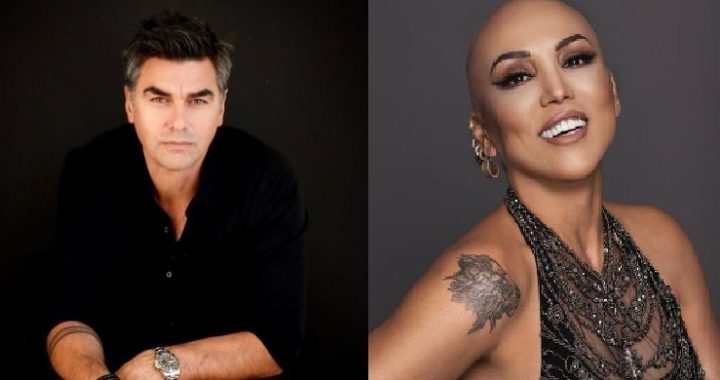 Dukagjin Lipa for Vjosa Berisha: We will miss you very much

3 hours ago B. Gorani 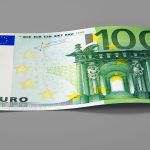 Russia: Candidate status for Ukraine, an "internal matter" of the EU 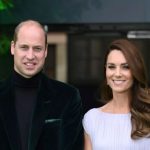 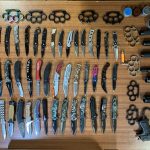 40 knives, 5 pistols, 2 rifles and drugs were found on the students in Ferizaj 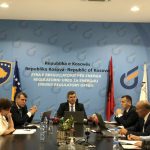